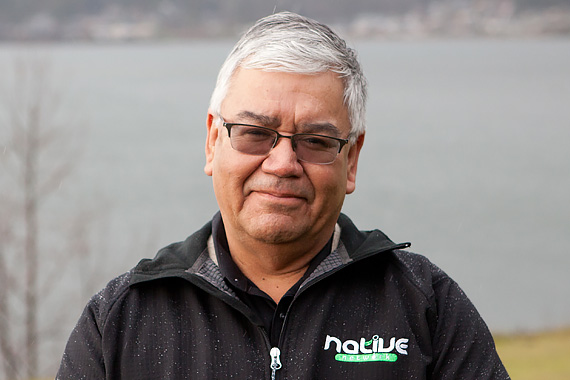 WENATCHEE, WA (August 1, 2018) — Native Network, Inc. is pleased to announce that Henry Cagey has joined their team as Vice President of Native Affairs. Henry is a well-respected tribal leader & sovereignty advocate throughout the Northwest and beyond. He is a member of the Lummi Nation and has lived on the reservation for his entire life.

Andrew Metcalfe, CEO & co-founder of Native Network says, “Henry has a distinguished career in tribal government, will many successes attributable to his tenacity and unique ability to work across the diverse political landscapes to bring consensus and ultimately long-term successful projects. I am thrilled to have Henry on our team.”

Henry is a veteran of the US Navy, 1979-1982 on the U.S.S. Constellation. After the Navy, Lummi Nation employed Henry in a variety of positions including Fisheries Enforcement, TERO Director, and Vocational Rehabilitation Counselor, Economic Development Director. Starting in 1990, Henry was Chairman for nine (9) straight years for the Lummi Nation. He supervised the transition of Lummi Nation to a self-governance tribe. He took several years to pursue other interests but in 2008 he was re-elected to another term as Chairman. He also served various tribal foundations and organizational boards during his career.

“We (the tribes) have more money today than we’ve ever had yet still have the same problems we had in the past,” says Cagey. “Now is the time to invest in telecom and technology to solve these problems.”