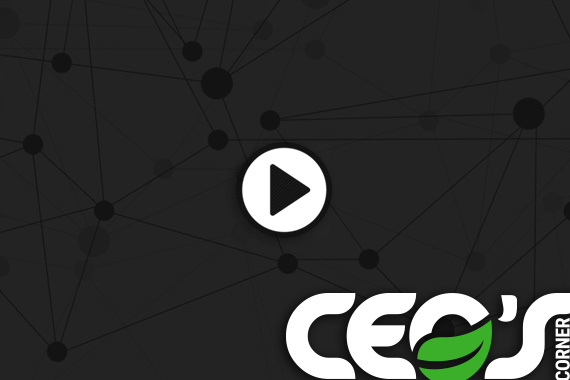 CEO’s Corner: What Is Native Network?

Andrew Metcalfe has a long history as a telecommunications service provider throughout North Central and Northeastern Washington. In 1999, Andrew’s company sold its stake in that company and formed a new, competing company, Northwest Telephone, Inc. (NTI), to provide local telephone service in Wenatchee. In 2008, Andrew sold NTI and started CATTCOMM, a telecom consulting firm.

Being of Native lineage and having grown up on the Colville Reservation in Northern Washington, Andrew had developed many personal and professional relationships in the Native community. Through his work with NTI, Andrew worked a great deal with Native American tribes. So when he founded CATTCOMM, he made a concerted effort to work with Native tribes in the Pacific Northwest and beyond. Andrew and his company worked with these tribes to develop their own telephone companies.

One of the patterns he saw working with the Tribes was that while they created telcos for their own populations, these systems were essentially self-contained: there was no effort to establish a link between tribes. Andrew realized that there was an opportunity to help these sovereign essay writers entities connect to promote inter-tribal commerce.

Throughout Native American history, trading routes were established, allowing tribes to barter for goods and services with each other. However, the American colonization of Native lands and segregation of Native communities severed these connections. Instead of trading with other tribes, the nations increasingly relied on services from non-Native providers.

In recent years, there has been a movement by tribes to buy from other tribes before buying from a non-Tribal entity. This “Nation to Nation” concept sparked an new idea for Andrew: resurrecting these trade routes virtually, providing a modern backbone through telecommunications, internet and e-commerce services to facilitate inter-tribal business. The result of this idea was Native Network.