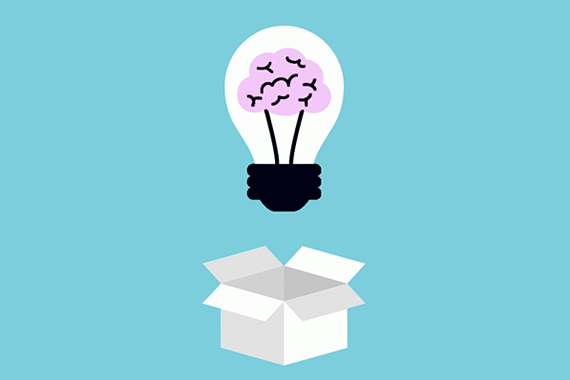 CEO’s Corner: Thinking Outside the Box

I believe telecommunications is the currency for economic success and I enjoy hearing all the buzz that is being created around this topic. Recently, I heard Senator John McCoy a State of Washington elected official say, “tribes need to own their telecom services and not be afraid to think outside the box” in his remarks recently at NCAIED‘s Northwest Enterprise Development Conference held at the Tulalip Resort Casino in Tulalip, Washington. It is refreshing to hear tribal leaders and government officials deliver strong remarks to their constituents regarding the importance of this modern-day utility. What better way for a tribe to demonstrate sovereignty through leadership in developing and supplying its own telecommunications.

But why is this important? How can telecom really benefit a tribe’s anchor businesses like casinos and retail outlets? The answer is that the most successful businesses in this day and age can’t thrive without a strong telecommunications infrastructure. Think of the call centers that not only offer additional employment opportunities on tribal lands, but the many tribal enterprises reliant on the internet.

Five years ago, the Tulalip Tribe in Washington State took complete control of their telecom after being dependent on Frontier (formerly GTE and Verizon) for years. They formed Salish Networks and have never looked back. This “Technology Leap” has empowered their 360 room casino and hotel, the Tulalip Resort Casino, to open an eight station call center, provide free Wi-Fi service for all guests, and add wireless phones to all their guest rooms.

The Tulalip Tribe’s state of the art casino and hotel has served as an anchor for a flourishing retail business strip on tribal lands including several national big box stores, Cabela’s, Home Depot, and Walmart to name a few. The tribe has been able to rely heavily on the services provided by their own telecom company, Salish Networks, to leverage the internet and telephone services needed by these high-profile retail companies. This is one great example where a tribe has supercharged its retail, tourism and hospitality industries and saved money, generated new revenue opportunities and created jobs. You can too!

As we celebrate National Native American Heritage Month and honor the accomplishments of our ancestors, I’d like to encourage all tribes to look and think forward to the legacy you will leave behind for your children and grandchildren. Think of the gift you would be giving them by laying a solid foundation of technology infrastructure to launch them into the next century.

This editorial was written for and published in the Tribal Business Journal, November 2017 issue.